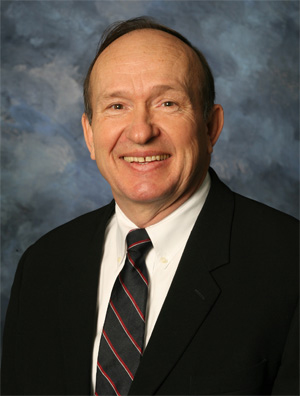 Guy Gruters was raised in New Jersey, where his favorite interests were camping, hunting and trapping. He graduated from the Air Force Academy with a BS in Engineering Science and completed a Masters Degree in Astronautical Engineering from Purdue University. After Pilot Training and fighter gunnery school, he volunteered for Vietnam and served six years in Vietnam, more than five as a POW. He completed more than 400 combat missions as a FAC, first for the 173rd Airborne Brigade flying O-1 aircraft and then flying F-100s for the MISTY Fast FACS flying over North Vietnam. He was awarded more than 30 combat awards including two Silver Stars, two DFCs, two purple hearts, two bronze stars for valor, a Presidential Unit citation, POW medal, 20 air medals and numerous other medals. He was shot down twice and captured the second time, on December 20, 1967.

Meanwhile, Lance Sijan had been shot down in early November and was still in the jungle. Lance evaded capture for forty-six days. He was finally captured on Christmas day of 1967 and moved into a small holding prison with Guy and Major Bob Craner shortly thereafter. The three of them made the trip north to the Hanoi Hilton in the back of a military truck. Guy and Bob were with Lance until his last-minute removal to a hospital and death in late January, 1968. After release in March of 1973, their testimony was the basis for the award of the Congressional Medal of Honor to Lance. Guy also collaborated closely with Malcolm McConnell of the Reader’s Digest in his book “Into the Mouth of the Cat,” a story about one man’s struggle to successfully resist all interrogation despite terrible physical injuries.

Guy has written a new book, “Locked up with God, my best thirteen speeches,” available on Amazon.com. This book is divided into three parts, one on Faith, one on Family, and one on Combat and Prison Camp.

There have been two additional books written with stories about Guy, “Bury Us Upside Down,” by Rick Newman and Don Shepperd, and “Misty,” by Major General Don Shepperd, USAF (Ret.).

Guy joined Eastern Airlines as a pilot, flying DC-9s and Boeing 727s, and retired as a Captain in 1991. During this time, Guy and Sandy were blessed with seven children, two before Vietnam and five after. Guy also was a very successful international account representative for the IBM corporation, handling GTE Sylvania, a three billion dollar company. He left IBM with his brother and was president of PC Software Systems for more than ten years, building it into IBM’s leading supplier of application software for Accountants and Independent Insurance agents. Upon retiring from Eastern, Guy took the position of Director of Data Processing for Pearl Vision in Dallas and then VP-MIS for McCrory Corporation in Pennsylvania, both billion dollar corporations.

Guy was asked to leave the corporate world by his brother, Peter, in Ohio. Guy currently works there with his brother as a writer/editor and professional speaker about the POW experience. 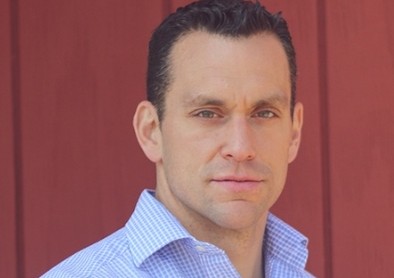 Since Hard as Nails was founded in 2002, Justin Fatica has impacted over one million people. He has been speaking professionally since he was 19 years old. He is a graduate of Seton Hall University with a Bachelor’s degree in Philosophy and Elementary Education and Master’s degree in Education.

He has been featured on numerous media outlets such as Good Morning America, ABC Nightline, TBN, EWTN, and was the subject of a HBO film called “Hard as Nails,” which focused on his life and ministry.

He is an author of 3 books: “Hard as Nails: A Mission to Awaken Youth to the Power of God’s Love;” a Publisher’s Weekly best-seller; “Win it All: The Way to Heaven for Catholic Teens;” and “The Prayer Workout Devotional: 40 Days of Biblical Reflections to Jumpstart Your Workout Routine.”

Justin has been endorsed by numerous priests and bishops, including Bishop Rhoades, of the Diocese of Fort Wayne, IN, who said: “With deep passion, Justin shares this faith, hope, and love with young people, teaching and inspiring them to have a living relationship with the Holy Trinity. Justin Fatica is indeed a new evangelizer, helping others to encounter Christ and the liberating truth of the Gospel.”

He is currently the Executive Director of Hard as Nails Ministries. He resides in Syracuse, New York, with his four children and his beautiful wife, Mary. 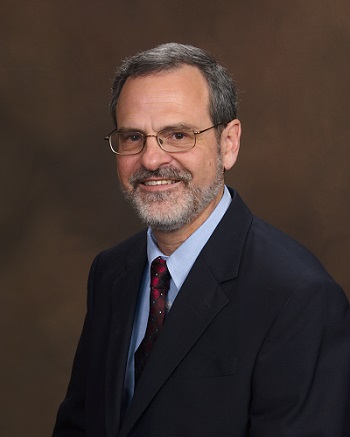 In 2008, Gary Zimak was working as a project manager when he felt the call to form Following The Truth, an apostolate dedicated to leading souls to Jesus Christ and His Catholic Church. Initially performing his work for the Lord on a part time basis, a job layoff in 2012 gave Gary the opportunity to make a bold move. After much prayer, he decided to “step out of the boat” and become a FULL TIME Catholic lay evangelist. He went from a guaranteed six figure income to no guarantee of any income. Since that time, he has traveled throughout the United States and Canada bringing thousands of people closer to Jesus Christ!

Gary is the author of A Worrier’s Guide To The Bible, Listen To Your Blessed Mother, From Fear To Faith, Find A Real Friend In Jesus and Faith, Hope, and Clarity. He is a frequent speaker at parishes and conferences across the Unites States and Canada, has an international radio following and is recognized as the leading Catholic speaker on the topic of overcoming anxiety. Gary has appeared on several EWTN television programs including Women Of Grace, At Home With Jim And Joy, Bookmark and The Journey Home. He is the host of The Gary Zimak Show on BlogTalkRadio and a regular guest on Catholic Answers Live, EWTN’s The Son Rise Morning Show, Catholic Connection and numerous other radio programs. He resides in New Jersey with his wife Eileen and their homeschooled twin daughters, Mary and Elizabeth. Gary is a member of the Knights Of Columbus, an instructor for RCIA (Rite of Christian Initiation for Adults) at Sacred Heart Parish in Riverton, NJ and the chaplain for the Catholic Business Network of South Jersey.

Adhering to the principle of the “2 S’s” (Simple and Substantial), Gary Zimak presents the authentic teaching of the Catholic Church in a way that can be understood by the ordinary “person in the pew”! Having been a Catholic who “went through the motions” for most of his life, Gary understands the importance of getting to know Jesus Christ and the teachings of His Church. He can assist you in achieving the peace that can only be found by having a personal relationship with the Lord!