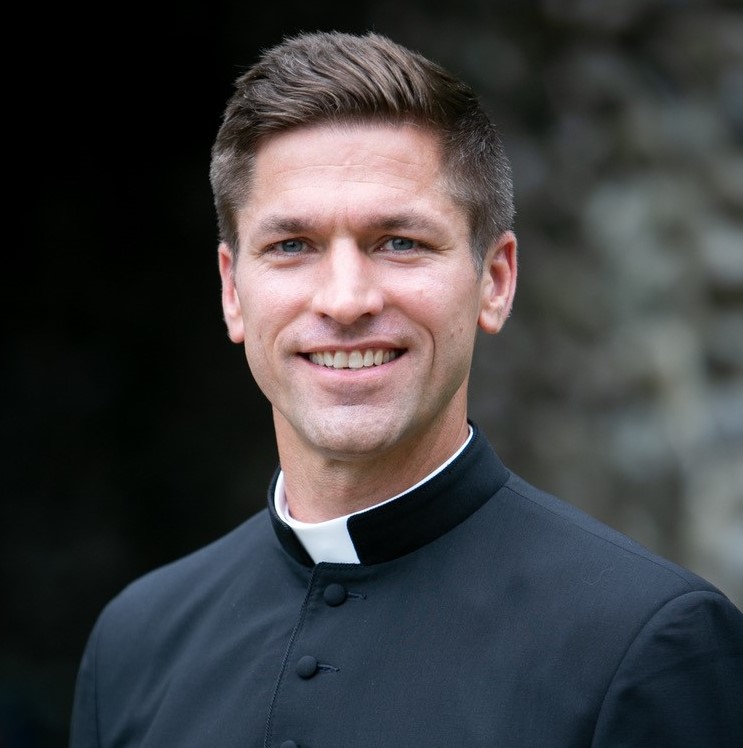 Chase Hilgenbrinck was raised Catholic, but his greatest love was for the game of soccer. He became a high school All-American and went on to play Division I soccer at Clemson University. He was a great athlete and soccer was his passion.

After graduation, Chase spent four years playing professionally in Chile, prior to returning to the US and signing with Major League Soccer’s New England Revolution.

In 2008, Chase resigned his contract and entered Mount St. Mary’s Seminary hoping to become a Catholic priest. He is still a good athlete but now Father Chase’s passion is Jesus Christ. He serves as a priest of the Diocese of Peoria, Illinois, and is currently the Director of Vocations.

Father Chase is a dynamic speaker with a powerful message for men! 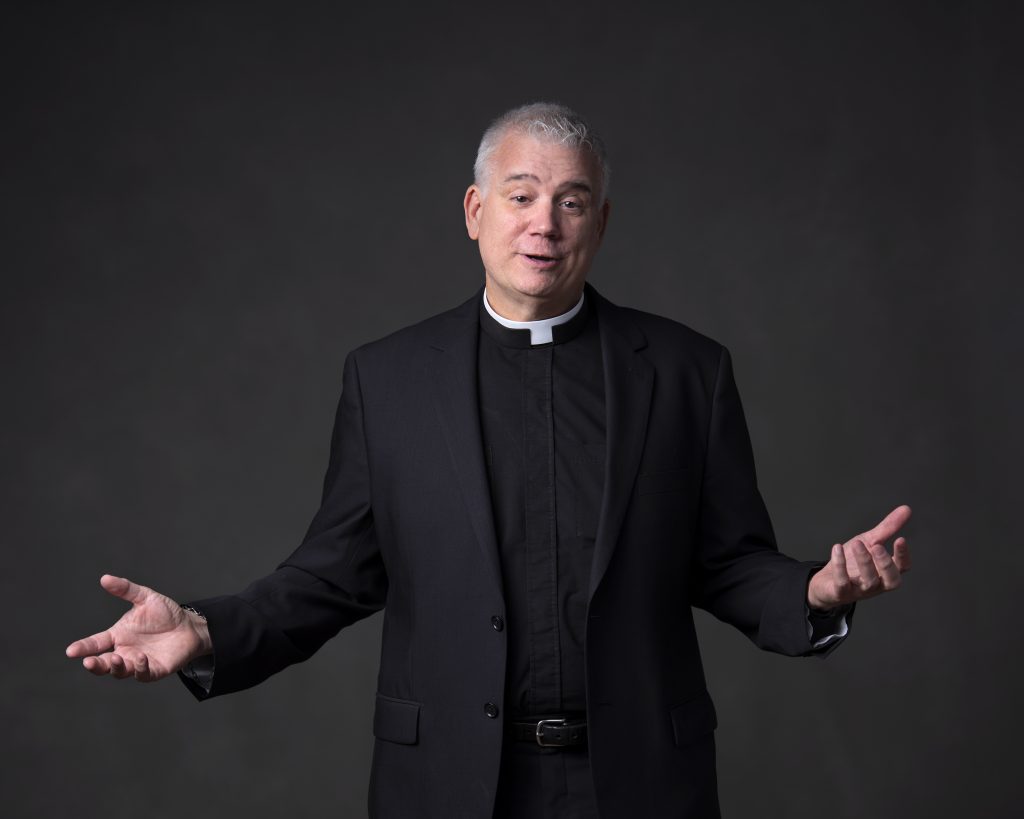 Internationally acclaimed speaker, retreat master, author, television and radio personality, Father Larry’s talks always strike a chord with his audiences. He is especially adept at helping men recognize the great gift of masculinity given to us by God and explaining how God wants us to use that gift to love our wives, our children, our church and communities, as well as ourselves.